07.05.2018 / An Australian businessman transferred ownership of Malta companies linked to the ruling family of Azerbaijan to New Zealand 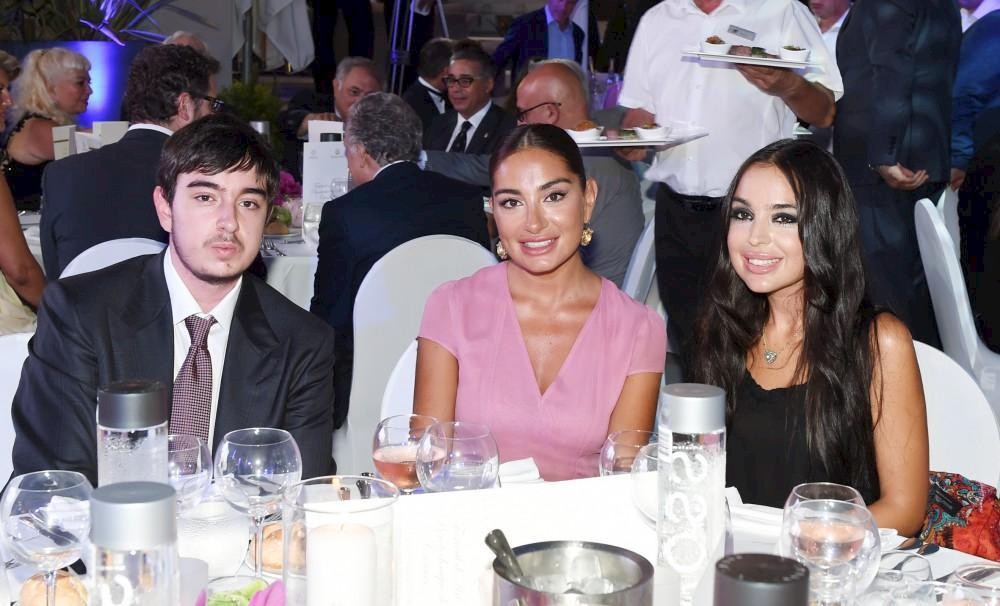 Days after the murder of Maltese journalist Daphne Caruana Galizia last October, an Australian businessman transferred ownership of Malta companies worth hundreds of millions of dollars to New Zealand – a move that effectively hid links to the family of the president of Azerbaijan.

The New Zealand transfers, signed by Australian financial executive Kenneth Ross Hetherington, followed an announcement by the European Bank Authority on November 9 that it had opened a preliminary inquiry into Pilatus Bank in Malta, which Ms. Caruana Galizia covered extensively in the months before she was killed by a car bomb on October 16.

New Zealand financial consultants who spoke to The Australian Financial Review were puzzled by the decision to create new holding companies in New Zealand on November 29, for companies in Malta which were already largely tax-free.