30.01.2018 / The state company's unnecessary expenditures and its reluctance to be subject to international audit 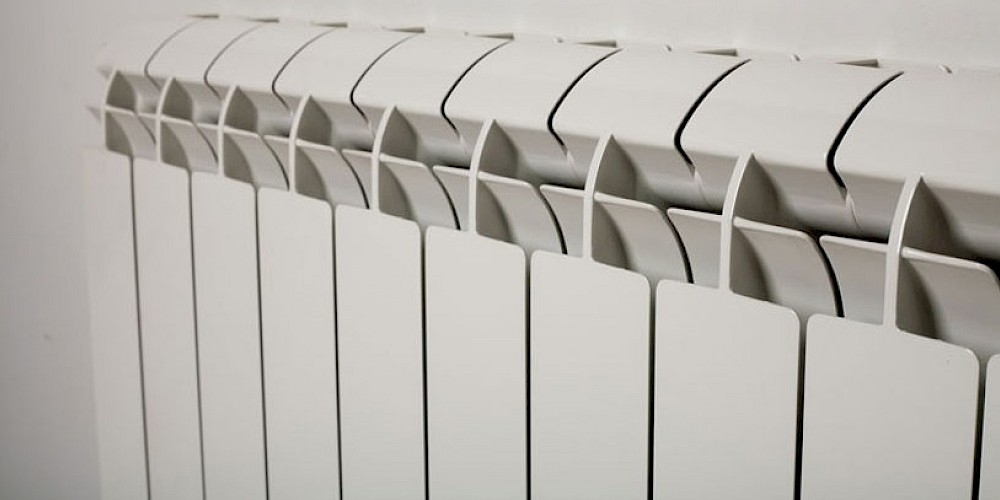 Some time ago, in the official website for the Chamber of Accounts of the Azerbaijani Republic, information was placed on the audit of "Azəristiliktejhizat" OJSC. It is a state company with insignificant media coverage, despite that its services cover 10 to 20% of the population. Officially, it is the only state company-operator of heating in the country. People have long been accustomed to the life without heating for months followed by sudden restoration. Accordingly, people are using alternative methods to provide heat (however, in recent years that have been some positive changes in this area, and heating services are resumed more quickly).

The absence of information on this company’s activities (many people do not even know how payments to the company are made) resulted from the lack of interest regarding it, which is not the case with other state companies such as "Azersu" OJSC or "Azerishiq" OJSC. By exploiting this situation, the company apparently does not have any intention to publish reports, even on their official website. The last report on the website dates back to 2011. Therefore, right now, we cannot discover what is going on in the company. Nevertheless, we are able to obtain information on main indicators of the company through the audit of the Chamber of Accounts.

Subsidies from the Budget

As with a number of other state companies, "Azeristiliktejhizat" OJSC receives subsidies from the state budget, in one form or another. The main reason for this is that the company operates at a loss. Since the beginning of its operation, the company's expenses have been higher than its revenues. However, while it was possible to cover its losses with the subsidies in the past, the subsidies are no longer sufficient today.

The following information is obtained from the budget documents on the amounts of the subsidies which were allocated to the company from 2011 to 2016:

Sosial etibar indeksi və iqtisadi islahatların effekti
2018: What scores did countries in South Caucasus?
Water can be supplied to people for “the price of water”