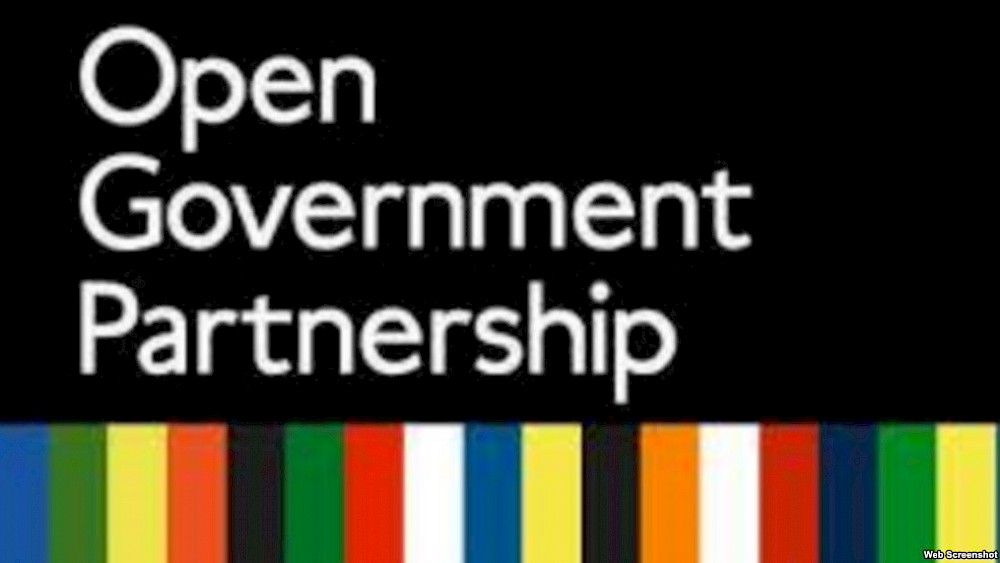 Open Government is an important and relatively new concept. It tends to ask for some cultural changes to build connections, partnerships, as well as mutual contact between governments and citizens in a new quality.

Important factors here are modern communication, open information systems, and efficient public participation. Open Government Partnership (OGP) was created in 2011 as a global initiative to ensure that responsibilities in improving openness in the management of the member governments. Its main goal is that these responsibilities will increase transparency, accountability and public participation. First formed by eight countries, the initiative has 65 members now.

The governments of OGP member countries are required to prepare national action plans reflecting their clear and measurable commitments to be implemented in two years. By signing the Open Government Declaration, governments take the obligation of involving citizens in all stages (preparation, implementation, and monitoring) of the action plan. The new citizen involvement factor is the most important one of OGP and the modern open government movement. The civil society should actively participate in the preparation, implementation, and assessment of the results of Open Government National Action Plan prepared by the government. Several indicators can be used to assess this involvement²:

When governments and parliaments provide the participation of civil society in their initiatives with the open government, they need to take into account the order of authority transmission in awareness, consultation, involvement, partnership and decision-making. In other words, the citizens and the NGOs need not only be made aware of the problems and their alternative solutions (for example, through websites), but also be given certain authority in decision making when solving these problems (for example, through referendums and citizen forums).

Different models regarding the cooperation of the governments and civil society in establishers and some active member countries and public participation in the processes are applied in OGP.

A special dialog platform (Open Government Indonesia) consisting of seven government and seven civil society organizations was built in the Indonesian experience. By creating such a platform Indonesia, first of all, accepted its open government responsibility. Later this cooperation format ensured creating the new action plan of the country and successful implementation of open data initiative.
Open Government Indonesia, with its executive secretary, maintained control over the implementation of open government responsibilities both at national and regional level.

As for the Canadian experience, Canadian Open Government Civil Society Network, which is independent of the government, ensures that the voice of the civil society is heard and contributes to the national action plan. As a permanent dialogue platform, this Network tries to compile the national open government action plan together with the government. Later it monitors the implementation of the action plan and evaluates the results.

In Georgia, the Georgia Open Government Forum was established as the commitment of the first action plan of the country and with the second action plan its mandate was further expanded. The Forum consists of the representatives of the related government agencies, NGOs, international organizations and the private sector. By holding their regular monthly sessions, the Forum supports the implementation of the action plan, monitors the implementation of commitments and increases awareness about the open government in the country.

One of the most interesting approaches worldwide is the experience of the United Kingdom. The UK Open Government Civil Society Network – OGN is a coalition (or an alliance) of active citizens and civil society organizations ensuring that the government’s performance is transparent, accountable and helpful to the citizens.
This network, which was established in 2012 after Great Britain’s becoming a founding member of Open Government Partnership, promotes open reforms of the government in all subjects of the federative state. It both cooperates with the government and coordinates the advocacy activities of the civil society to affect its performance. The Network has an organization called “Involve”, which is responsible for the management of the organization completely independent from the government and specializes on public participation issues.

The Network has significantly contributed to compiling Great Britain’s open government action plan for 2013-2015 and 2016-2018. In close cooperation with the government, membership to Open Government Civil Society Network is open to all individuals and civil society organizations. However, there are certain conditions for membership. Thus, the potential members should agree to the Open Government Declaration, respect the principles of the Network and be within the framework of the conflict of interests. The conflict of interests refers to the following: being a government minister or a “shadow minister,” being a political counselor of any ministers, officially working in the field of the government’s open government policy or working for lobby companies.

Currently, the main body of the Network with 700 members is the Steering Committee coordinating the relations with the government, which is a committee of 7-9 people selected from the members. All regional networks must be represented in the Administrative Committee, a minimum ratio of 1:4 in the balance of the individuals and civil society organizations and a minimum gender ratio of 1:2 should be obeyed. Half of the members of the Administrative Committee are elected every year. The Coordinator is responsible for the administrative issues of the Committee, which makes decisions by consensus.

Different countries have different approaches regarding establishing the open government, preparing national action plans and civic participation in the implementation processes and their various components can be applied by other countries, as well as Azerbaijan. However, the first condition for this has a legal and regulatory environment without barriers in place for the functioning of civil society. When ensuring public participation in open government processes, all information must be shared with civil society organizations in time, and the consultation process must be comprehensive for its scale and completely transparent.