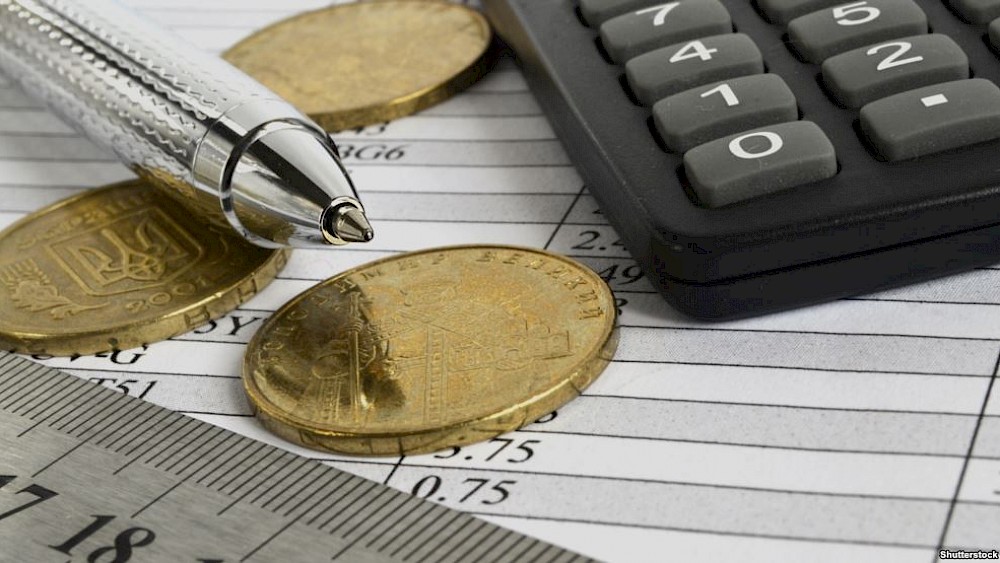 State budget income of 2011 was 15.7 billion manats. But in that period this amount would make 19.8 billion in conversion to USD. The depreciation of local currency almost by half in the past two years has reduced the amount of budget income in dollar expression. According to the current exchange rate (1 USD = 1.6 manats), the income forecast for 2017 is less than 10 billion dollars. This means that compared to 2010, the budget income of Azerbaijan has decreased almost twice when expressed in dollars.

It is important to answer several questions to disclose the real picture of changes concerning the income decline and structure: what are the real causes for which income shrinks? Is the main reason for decline related to oil or non-oil income of the budget? Are there any changes to the share of the oil sector in the budget? To what extent can non-oil income compensate the losses of the budget in oil sector during the first years of the post-oil period?

The answer: the decline will be mainly due to the reduced oil income. Thus, it is planned to cut 1.5 billion manats or 20% of the amount of transfer from State Oil Fund (SOFAZ) to the state budget, compared to 2016. Since the expectations of the government regarding a long-term rise in oil prices are not high, the target is to reduce the state budget gradually and to preserve the assets of SOFAZ as much as possible. The reason for this is that the assets of SOFAZ guarantee not only the macroeconomic stability but also the strength of the political power in the country. From this point of view, the priority budget financial policy of the government is to preserve the assets of SOFAZ rather than to increase the budget, unlike the previous ten years.

In general, the forecasted share of oil income in total budget income is 54.8% in 2016 and 49.2% in 2017. The government is planning to compensate the oil income of almost one billion that is has cut mainly through customs payments. An increase of 400 million manats or 22.2% in payments of State Customs Committee is projected for 2017. The sum of customs payments will reach 2.2 billion next year. The increase of tax payments will mainly be due to the rise of tax incidence. High tariffs have started to be applied to the import of some food and non-food products with the decision of the Cabinet of Ministers dated September 23, 2016. However, the amount of inflow through the channels of the Ministry of Taxes will increase by 200 million manats or 2.8%. It is stated that hundreds of entities have been formed in the non-oil sector during the past ten years. Despite the official statements that more than 50 billion USD has been invested, this sector could not help the government significantly in solving budget problems during the economic crisis.

The analysis of the budget income shows that tax potential of the regions will shrink even more. Till now the share of Baku in the state budget has never been less than 95-95% anyways. At the best case, the contribution of the rural areas to the state budget has been 4-5% so far. In 2017 this indicator will again be 4%. However, the income of the regions will decrease by 124 million or 16% compared to the previous year and will make 642 million manats. The only fact showing that the regional income is minor is not only its small share in the sum of the income. The sum of all tax income to be collected to the state budget in 2017 in 65 cities and regions of the country is so small that it is impossible to finance at least one important cost direction of the state budget with this amount. For example, it would be possible to finance 83% of medical expenses for the upcoming year with the current tax potential of the regions. If this income would be directed to financing the expenditures of the education system of the country, they would cover only 34% of them. The local income would cover only 30% of the social security expenses of the country. Let’s take into account that regional income is formed with the taxes collected from all regional centers excluding Baku (around 60), villages (around 3500 villages type residential units without counting the ones in the occupied territories) and five independent cities from an administrative point of view.

Finally, another interesting detail about the budget income of 2017: if we don’t count the support of SOFAZ to the state budget, the state budget income of 2017 will be 9.855 billion manats. An interesting question arises: which part of this sum is paid directly with the income of business owners and ordinary citizens, and which part is paid for the services and products consumed by entities? We are talking about direct and indirect taxes. The direct taxes paid from the pocket of the business owners are earnings (including the simplified tax) and property (property, land), road and mining taxes, customs duties. 3.246 billion manats (33%) of the budget income of 2017 are to be paid from these sources. This means that 33 qapiks of every manat paid to the budget are collected from the income of business owners. There are two types of payments in the taxes and payments from the citizens’ income:

Payroll taxes and fees paid for other state services (education, health, etc.). 1.493 billion manats (15.1%) of the budget revenue will come from these sources in 2017. This means that 15 manat cents of each manat collected in the state budget will be paid from the income of the citizens. Business owners add these taxes to the price of the products and thus take it from the consumers and pay as taxes. 4 billion manats (41.2%) of budget income (without the transfers from the Fund) will be paid from these sources in 2017. This means that 41 manat cents of every manat paid to the state budget are collected from the payments of consumers.
Some payments are not taken into account in the calculations. For example, both business owners and citizens pay state duties. Therefore, it is difficult to apply it to any classification. But their total sum is very small (1.5% of budget income) and do not affect the result.

Thus, budget income decrease in the post-oil era. However, the adverse social-economic effects of these processes in the upcoming years are inevitable because the government has adopted the state budget to high budget expenditures. Naturally, we are first of all talking about limiting the economic activities gained with budget investments and increasing social tensions in the country as a result of failing to index social expenditures.