06.11.2018 / Russia is a role model for many similar countries. Azerbaijan “benefits” from this role. 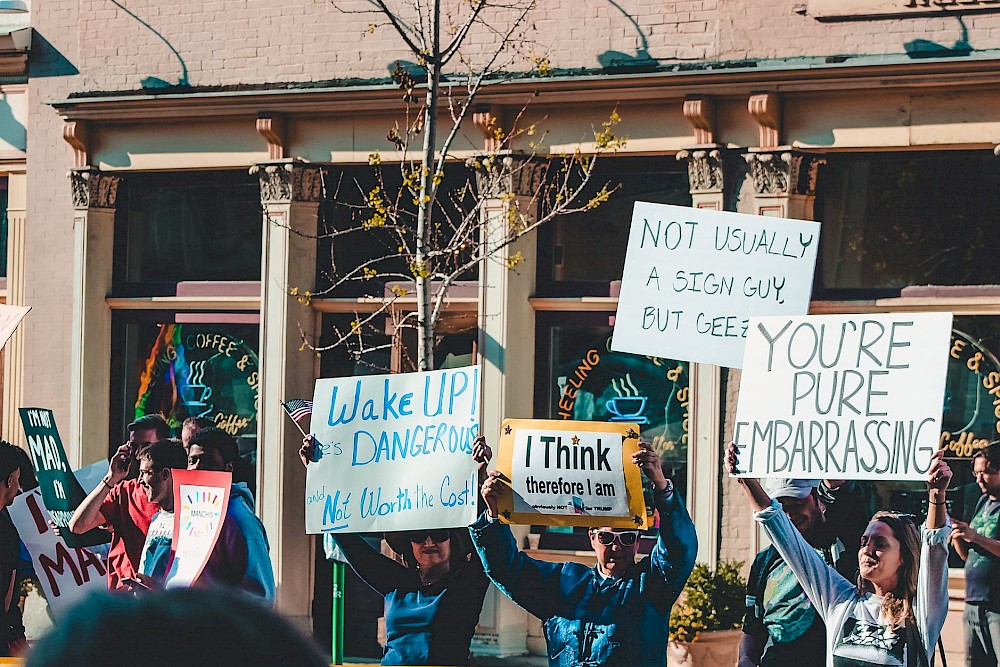 There have been deep, serious discussions about these arguments in western political philosophy circles for a long time. The most recent time I read about this was in the two-volume edition of the Oxford Political Philosophy Series, published in 2015. After reading more serious criticisms of democracy and counter-arguments (including the responses to those arguments), the poorly-formulated and pseudo-academic “development without democracy” argument that has been imported from Russia seems very cheap. Western debates on this topic are not simply restricted to academic circles (generally, there are no strict borders between academic and public debates in the west), but have also reached ordinary people and been internalized by them. There is a favourable environment for promoting cheap arguments, due to our public’s unawareness of the debates on this subject.

In addition, general ignorance is at such a dangerous level in our society that even those who are educated, somewhat skilled, and have access to the world not only believe these arguments but also become its promoters. They are not asking what kind of development it will be if there is no democratic oversight of professional bureaucrats. How can they believe that an unelected government that is accountable to no one, even if it claims to be “benevolent”, can ensure development? How is it possible that they choose to believe this?

The impossibility of the “development without democracy”

Generally, we are discussing a point which demonstrates the importance of giving up the instrumental promotion of democracy, human rights, and liberty by referencing certain sources, and instead provide a philosophical, theoretical, and empirical explanation of democracy. It is important to explain to people - in particular, to those young bureaucrats - the importance of democratic oversight, and how development and democracy are correlated. Otherwise, regardless of how strict and crushing the informative exposure to the situation is, it may not mean that much.

What makes this exposure meaningful are assumptions and definitions, with which the situation is perceived. Another task of the democratic network is to regularly formulate and enrich those definitions and assumptions. This is a lot of effort in scope and

intellectually profound work. It is hard to believe in the possibility of taking a shortcut that bypasses this route.

It would be incorrect to claim that it does not exist at all, but it does not seem to be enough. It is clear that informative exposure to the situation is increasingly taking more space. There can be many reasons for this; for example, the critical media has always leaned more towards popular trends by putting public discussions in the spotlight. However, as it was mentioned above, it is important to understand the definitions and assumptions, by which the information that has been exposed is perceived. For this reason, it is necessary to facilitate more philosophical and theoretical public discussions on a wide range of topics, including the possibility or impossibility of development without democracy.