BUDGET LEGISLATION: WHAT DO THE INITIATIVES ABOUT TO CHANGES PROMISE? 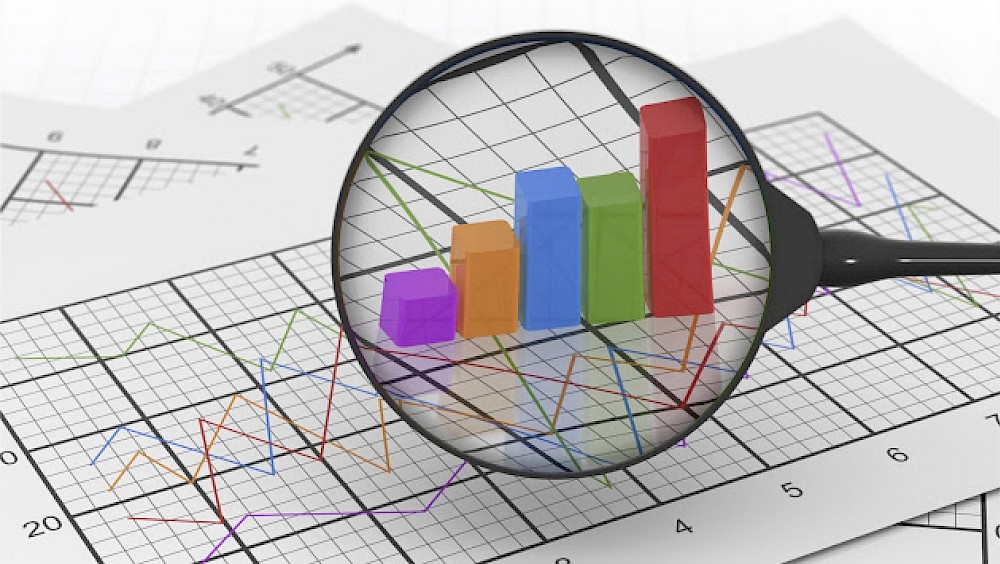 National Assembly of Azerbaijan is currently discussing the changes regarding the law on the Budget System.

The changes being discussed have two directions. The first direction is related to increasing budget transparency. The new provisions here are enlarging the scope of information included in the report about the implementation of the state budget. After the bill is approved, it will be possible to collect information about the public debt, debt taken during the year, the issued government securities and the state guarantees through budget reports. At the same time, expenditures within the State Budget Reserves Fund, the Reserves Fund of the President and the purposely budget funds will be reflected in the report about the budget implementation, as well as the information regarding the disclosure of balance of payments of new revenues. The second direction is adding to the budget control tools for the Chamber of Accounts. After enforcement of the proposed new legal mechanisms, the state budget and the consolidated budget projects for this budget year will be presented to the Chamber of Accounts along with the Cabinet of Ministers by September 15 of the current year.

On top of this, monthly, quarterly and annual reports on the revenue execution, reports on the use of budget funds of organizations, which get financial aid from the state budget, will also be presented to the Chamber of Accounts. Information about changes in the distribution of costs in accordance with the functional, economic and administrative classification of budget revenues and expenses in the execution process of the state budget will also be included here.

“Increasing budget transparency, as well as increasing the authority of foreign audit on the budget should be praised in any case. Especially in a situation when big resource revenues are severely shrinking and the resources are limited. In a situation like this, it is extremely important to increase transparency and accountability initiatives in terms of using every manat of the budget as efficiently as possible. However, the changes proposed now are not likely to make any huge pushes in fundamental transformations in the management of the budget system. Firstly, the organization and regulation of budget procedures require establishing solid mechanisms of the provision of efficient budget expenditures. The current budget formulation does not allow assessing the efficiency of the expenditures in terms of format and creating budget documents.”

The notion of “efficiency” regarding the expenditure of public funds assumes achieving the best possible results from using these funds. According to those results, it becomes possible to define the precise responsibility and accountability. There should be several important mechanisms for assessing the efficiency of forecasted expenditures. The norms mentioned below can be prepared as such mechanisms:

If these mechanisms are not applied as legal norms and the budget formulation is not carried out by these documents, it is impossible to ensure the provision of the efficiency of budget expenditures.

As for increasing the budget transparency, there are more effective mechanisms available besides the changes proposed by the legislation. First of all, in a situation when there are no mechanisms for providing the participation of civil society and stakeholders, even the most effective mechanisms of ensuring transparency might not work successfully. For participation, we need to carry uninterrupted dialogues between the government and the parliament and civil society about budgeting, conduct joint budget hearings, take the comments about the budget prepared by independent expert societies in account in budgeting projects, carry out joint discussions and consultations with the experts of the Ministry of Finance and ministries of various other disciplines with the representatives of different interest groups to find out about the budget requirements of these groups. At present, mechanisms of this kind do not exist in Azerbaijan altogether.

On the other hand, transparency in budgeting expenditures assumes that information about the volume, structure, destination and direction of all expenditures are disclosed to the community and that all presented indicators are completely comprehensible. It is vital to make several important steps as transparency mechanisms. The following steps are important as such mechanisms:

In addition to the public should be given the opportunity to become familiar with the budget envelope that in electronic form the government presents to all parliamentarians online in order to provide the accessibility of budget-related information. For providing the openness of budget information, all information related to the budget envelope can be spread through the website of the Ministry of Finance.