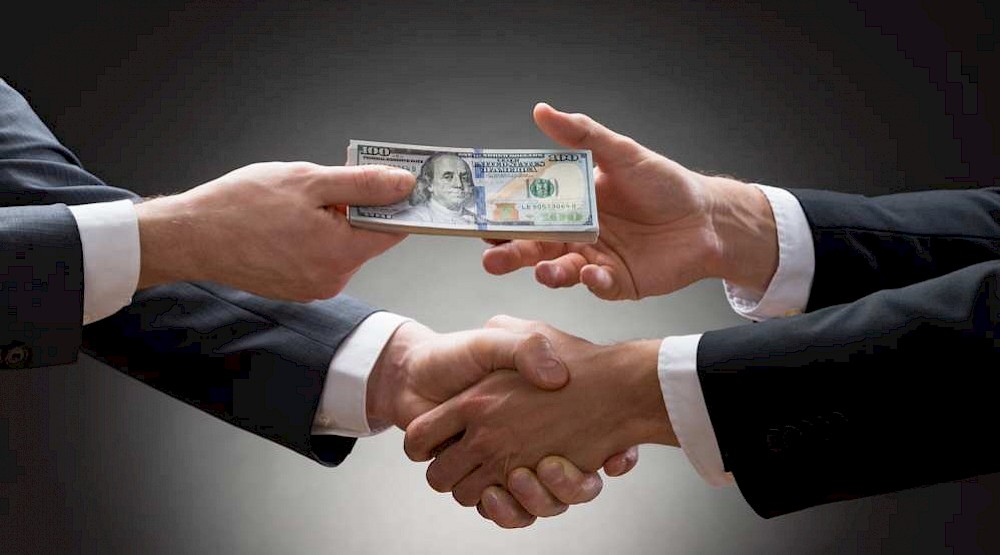 Transparency International has released the Corruption Perception Index 2017 and this year’s findings paint a bleak portrait of global efforts to tamp down corruption. The CPI 2017 reveals that the anti-corruption trend in Eastern Europe and Central Asia remains particularly worrisome, as the region’s countries finish in the bottom half of the table yet again, suggesting little meaningful change in the perception of corruption levels in these countries from 2016.

On a scale of 0 to 100, with 0 being very corrupt and 100 being very clean, Azerbaijan scored 31 out of 100, the same as Kazakhstan and Moldova and ranked 122th in CPI. While these countries performed slightly better than Russia, Ukraine and the other four countries of Central Asia, none of them managed to climb out of the bottom tertile of countries in CPI perceived as most corrupt. Azerbaijan’s 1-point annual increases of its score since 2015 represent statistically insignificant variation and suggest perceptions of corruption in the country have not changed for the better in recent years. Georgia, as in previous years, stood in contrast to the region’s other countries, scoring 56 out of 100 and finishing 46th on the list. Belarus ranked 68th on the list with a score of 44, making significant progress from 2016.

Azerbaijan’s performance merits close scrutiny because CPI’s findings are at odds with the government’s proclamations claiming success in eradicating corruption in the country. It should not come as a surprise that officials from Azerbaijan’s government dispute CPI result on the basis of the country’s purported success in tackling petty corruption and red tape. It is true that the government’s efforts to deal with rampant corruption among civil servants yielded some results, but on balance they failed to stem the tide of grand corruption, which has permeated deeply into the social and economic fabric of the society. Political institutions are still run on a patron-client relationship and judicial independence exists only in name.

Data sources used by CPI to measure the perception of corruption further corroborate these problems. For instance, the Bertelsmann Stiftung Transformation Index 2017 rates Azerbaijan’s performance poorly on prosecuting or penalizing public officeholders who abuse their positions and on government’s effectiveness in containing corruption. The same goes for University of Gothenburg “Varieties of Democracy Project”, another data source explaining Azerbaijan’s weak score in CPI. The V-Dem survey measures inter alia how pervasive political corruption is in 177 surveyed countries. The survey places Azerbaijan last among Eastern European and Central Asian countries in terms of the average of the public sector, executive, legislative and judicial corruption. Azerbaijan also finished last on Freedom House's Nations in Transit Ratings covering the same region on a range of questions surveying the quality of the anti-corruption environment in these countries.

One of the main criticisms addressed at CPI is that it measures perceptions, not facts. That is true, but what is also true is that the country’s overall position in the ranking provides a fairly accurate measure of its efforts in addressing this problem. Azerbaijan’s modest success in reducing corruption from people’s everyday interaction with the rank and file public servants has not translated into a much bigger campaign against grand corruption. This raises serious questions about the sincerity of the government’s anti-corruption rhetoric and puts in doubt the ability of the government to chart out an effective anti-corruption policy in the near future.