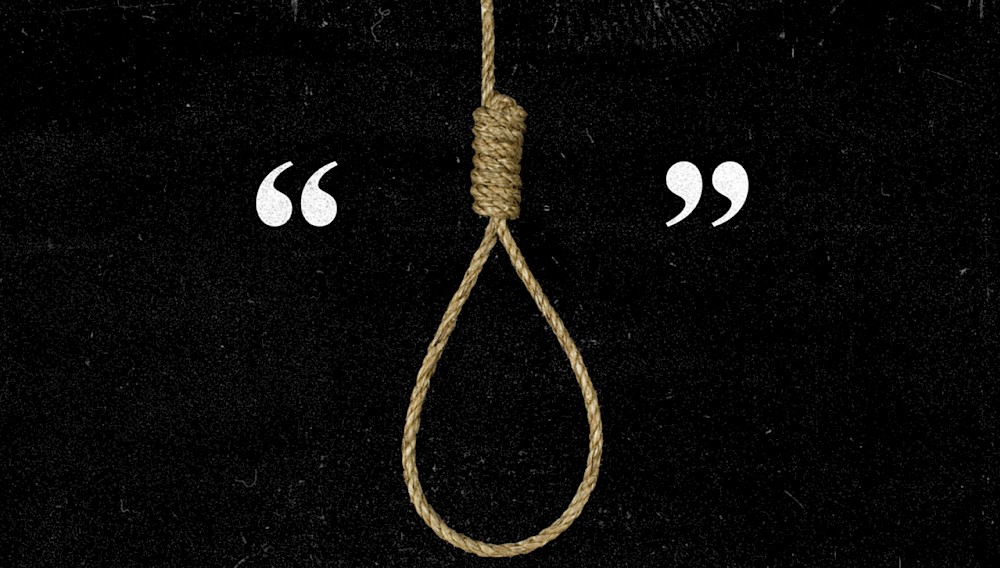 Every year, approximately 800,000 people die from suicide in the world - about one person every 40 seconds. Suicide can happen at any age and, globally, it is the second leading cause of death among people aged 15-29. Suicide is a global epidemic, but in 2015, 78% of suicides occurred in low- and mid-income countries.

Suicides account for 1.4% of all deaths in the world, the 17th leading cause. Effective interventions based on evidence and preventive measures can be applied both en masse and at the personal level to help prevent suicides and suicide attempts. For every adult dying from suicide, there are more than 20 people in that same area either attempting suicide or suffering from suicidal thoughts (World Health Organization, Suicide Statistics 2018).

In many post-Soviet countries, the general number of suicides per 100000 people is high (absolute numbers of suicides per year stand at more than 31000 in Russia, close to 8000 in Ukraine, nearly 3000 in Kazakhstan, over 2000 in Uzbekistan, and about 100-200 in Georgia and Armenia). While there is no official public statistics on the suicide risk in Azerbaijan (the World Health Organization does not reveal the statistics on Azerbaijan), information gathered by information agencies demonstrates that the cases of suicides are not few in number. 495 cases with suicide being given as the cause of death were brought to the Forensic Examination and Pathological Anatomy Union of the Ministry of Healthcare of Azerbaijan in 2017. Based on this number, in 2017 we can estimate that approximately 4 suicides occurred every 3 days, equating to 5-6 suicide deaths per 100,000 people.

The suicide statistics for this article were collected from articles and data from Report and APA News Agencies. Here, the data on suicides leading to death was tallied separately from suicide attempts, and information on both categories was gathered. But it is also important to note that, in some unsuccessful suicide attempts, the person could incur serious injuries, leading to a serious increase in the risk of death in the days following the attempt. Sadly, there are many examples of just such a case. Throughout 6 months of 2018, nearly 310 suicides directly leading to death or suicide attempts occurred. Close to 200 of them were suicide events directly resulting in death. The average age of persons committing suicide was 37, with the youngest being 11 and the oldest being 87. Despite members of all age groups attempting suicides, approximately half of the entire group were aged 15-35. 3 out of 4 persons attempting suicide were men. Along with big cities such as Baku, Ganja, Sumgayit, and Mingachevir, many suicides took place in regions like Tovuz, Shamkir, Jalilabad, Barda, and Shaki in the first half of 2018.

The motive of suicides often remains unknown to the public. But among the known reasons of suicide and those talked about by people close to those who have committed suicide, family conflict, serious illness, and financial difficulties - particularly large debts to banks - are the most common. The most widespread method of suicide for both men and women is hanging.

Along with that, methods more commonly used by women are drinking vinegar and other ways to poison oneself, while the more common method for men is jumping off a building and self-injury with a knife. Those who commit suicides in Azerbaijan (especially women) sometimes use more unusual and serious methods (for example, swallowing needles or cutting throats with sharp objects).

It is important to define the population groups and regions with a higher risk of suicide. It is possible to determine the age groups at higher risk by carrying out statistical analysis. The population group with a significantly increased suicide risk is people with large loan debt to banks.

Professional psychologists and bank employees should make contact with people in this situation. Firstly, they should take extenuating circumstances into consideration and discuss alternatives for paying off loans. Secondly, they should provide psychological and mental health support.

Another high-risk group is prison inmates. Suicides happen in penal facilities in Azerbaijan, and in 2017, these suicides were officially registered. The majority of these suicides can be linked to the psychological condition of the inmates and the mental impact of the crimes that they committed.

The majority of inmates that committed suicides wrote letters, where they link their suicidal tendencies with the crime they committed. Because of this, preventative measures should be taken with the prison population. Drug use is another major contributor to increased risk of suicide; users of some particular types of drugs (for example, "spice") subject themselves to severe mental and psychological damage; the longer the drug use continues, the greater the suicide risk becomes..

Necessary educational and preventive measures should also be taken, especially for youths, to combat the increases in drug use and suicide. But first of all, in order to increase the efficacy of any such measures, accurate, thorough suicide statistics must be prepared, along with coordinated and dedicated research efforts and broad public discussions on this topic.