12.05.2018 / A nation of 10 million does not have any functional art institutions, competitions 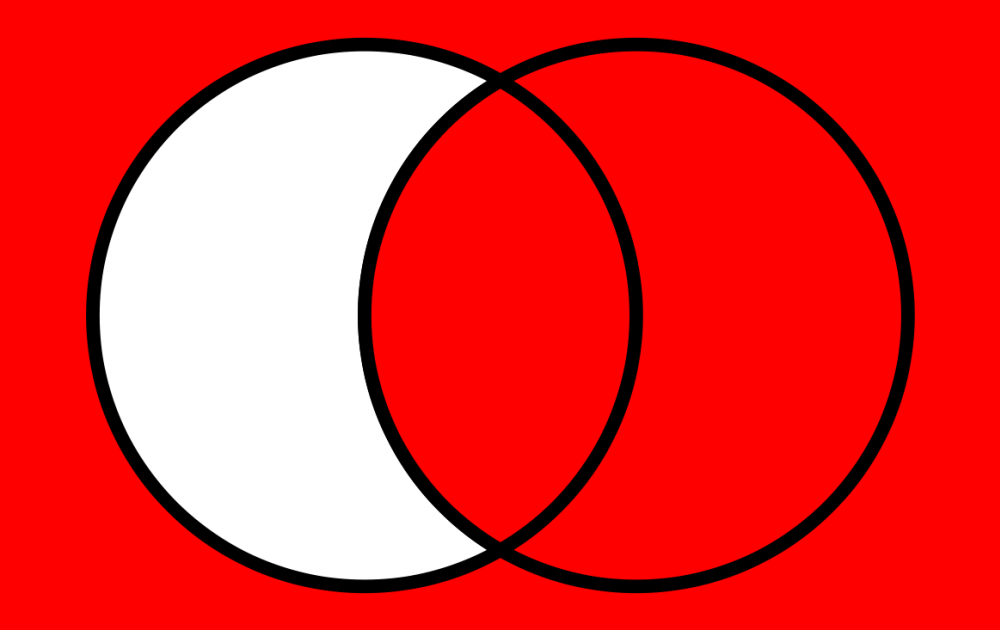 Statistics may seem like a bunch of boring numbers, never amounting to anything vivid or real. Nevertheless, there are statistics which reflect very important issues, such as those reflected in certain parts of the data provided by Azerbaijan's State Statistics Committee.

According to the committee, currently, there are 9.8 million people who live in the Republic of Azerbaijan. After two years, in 2020, the population is expected to reach 10 million. According to another official figure, 92% of the population in the country speaks in the Azerbaijani language. Thus, the statistics suggest Azerbaijan is a fairly large and homogenous society.

10 million is a large number. Throughout its history, there have never been so many people living on the territory of the Azerbaijani Republic. These are interesting figures which engender confidence in the future. In fact, a lot of people would boast about these numbers.

Statistics can also contribute to the emergence of some very important questions. For instance, how is the moral and mental well-being of nearly 10 million people who speak the same language (some reports estimate that around 40 million people speak Azerbaijani worldwide when areas outside of Azerbaijan are factored in) provided?

When reading history books, most people are interested primarily in the cultural monuments of ancient societies. Art and culture represent society's language, worldview, and are the sources of its spiritual richness.

In Azerbaijan, discussing politics is viewed as uncomfortable, even dangerous, whereas art is considered relatively safe, as it often does not carry any political goals. Nevertheless, art explores many important issues. It gets people together around values, provides necessary spiritual guidance, and offers patterns of self-conduct and self-expression.

Why are there no independent organizations?

Questions raise other questions: How many independent and serious art institutes are there in the Republic of Azerbaijan, with its population of 10 million? Are there any independent, contemporary, and functional internet portals, journals or TV shows that would speak to large audiences either within or outside the country? A couple come to mind, though it is questionable how one is able to evaluate them through the notion of art.

In the country where over 90% of its 10 million population speak Azerbaijani as a native language, there is no single effective organization, publishing house, television program, or competition associated with local culture and art topics. Besides commercial music competitions, there are no independent and popular art events, outside of small interest groups, in the country.

Language is a strategic issue for a country. There are countries and societies where many people are drawn to various literary awards and competitions. In Azerbaijan, not including state contests (it is clear who participates in these competitions and under what conditions), there is no continuous and well-organized literary competition which offers a substantial reward. In fact, some sporadic events in connection with big days and special occasions are held, but they do not play an important role in terms of influence on society.

The National Literature Competition has launched 7-8 years ago and gained considerable interest: it was held several times but was eventually terminated. Afterward, there was the Nasimi literature award, which is the same way ceased to exist after some time. The Nizami literary competition was announced and stopped later after a couple of events.

After Rafig Tagi was murdered, the award in his name was announced, but they subsequently stopped hosting it.

The suicide of a young writer, Movlud Movlud, gave birth to another literary competition in his name. However, there are probably very few people who would disagree that this one will follow the fate of the previous ones. Past experience provides the reasons for such skepticism in its continuation.

In general, we have this interesting phenomenon: Each year, one poet, writer, or artist should die so that organizers decided to establish a website, competition or, art exhibition dedicated to him or her. This award or prize should be held for a few years, then once the pain of grief diminishes, they would simply stop carrying it out.

Radio Liberty was among the few in the country to conduct well-organized literary competitions with fair rewards. They were doing it through their online cultural portal Oxu Zalı (Reading Hall). Azerbaijani society, thus, had the chance to get acquainted with many talented writers and poets. The contest stopped after Radio Liberty's office in Baku was sealed off.

Exploitation of significant days and symbols

In most parts of the world, cultural events and competitions are usually carried out by holdings, companies, and commercial agencies. There may be no commercial success in holding serious art events - yet they bring a different kind of benefits. And this is how those institutions contribute to a country's cultural production.

In Azerbaijan, the cultural strategy of various holdings, companies, and banks is very simple. They consider their duty complete by publishing calendars or notebooks associated with famous people or significant days. In fact, they are exploiting historical figures and holidays for their commercial gain and reputation.

There are enough resources to launch a well-prepared project, considering that the whole world is talking about our material resources. Still, there is a disruptive element. Implementation of cultural activities is being prevented by political powers, certain people, or a certain cultural backwardness. Perhaps each of these factors has its own role in the situation. In the end, the fact remains, in a country with a population of 10 million people, and which unites 40 million people around itself, there is no single independent, popular, and functional art institution or contest.

It is for these reasons that we find statistics interesting. Sometimes it can convey very important information. We are a rather big society that claims to have good poets and writers - but in fact, we do not have any significant art organizations or competitions.