17.02.2017 / Next trial for Azerbaijani government, which continues to lose its position on international platforms 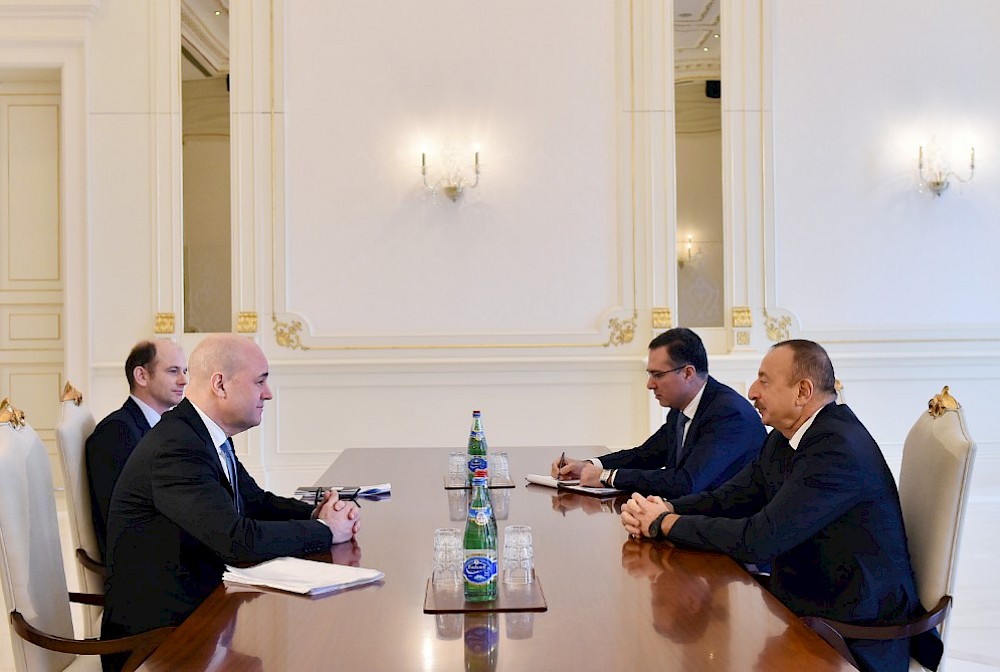 Azerbaijan’s poor ranking on international transparency and governance indexes is no longer surprising. For Azerbaijan observers and critics new reports by watchdog organisations indicating poor corruption and democracy ratings serve as a confirmation of their evaluations and analysis of the country that has failed to bring reforms virtually on all walks of life since its independence.

These ratings also indicate that government incentives in joining international treaties and organisations over the years were not because there was ever a truly genuine interest in bringing long-term, sustainable reforms but merely about having its name out there. That or there is clear lack of competent government officials who simply do not understand how to have a functioning, balanced, transparent and democratic government pursuant to the undersigned commitments and responsibilities. Some of the recent developments at home point out that it might be a little bit of both- ignorance and lack of interest for the sake of individualistic interests.

In 2014, Azerbaijan was downgraded to a “candidate” country at the Extractive Industry Transparency Initiative (EITI), a move that disappointed the Baku officials. In an interview with local media Shahmar Movsumov, the Executive Director of State Oil Fund (SOFAZ) even said official Baku would consider leaving the initiative all together.

According to EITI’s website, the initiative was setup as “a global standard for transparency in oil, gas, and mining” but being a “voluntary initiative, supported by a coalition of companies, governments, investors and civil society organisations” in order to create transparency and accountability in countries where money from oil, gas and mining is not accounted for and often goes underreported. Azerbaijan joined the initiative in 2003. A year later President Ilham Aliyev was quick to boast about planned achievements under the new partnership including “bring about effective use of oil revenues in the future and every Azerbaijani citizen feeling the benefit in his or her daily life”. However, little of that progress was achieved since then not to mention the country being downgraded.

The main reason behind Azerbaijan’s failure has been lack of sound reforms and mass crackdown against the country’s active civil society space which began in 2013. Arrests of NGO leaders, blocked bank accounts, and changes in legislation severely undermined not only the work of local NGOs but their existence all together.

As a result of the on-going pressure against independent voices, Azerbaijan received an overall “weak” score and ranked 48 out of 58 countries ranked on Revenue Governance Index in 2016.

In May 2016, Open Government Partnership (OGP) members also voted to change Azerbaijan’s status to “inactive” again as a result of government’s failure to ensure freedom and equality for civil society actors.

Had it not been for these developments and joint international advocacy efforts, there is little evidence to suggest official Baku would have changed its repressive tune. Writing on these developments for the Natural Resource Governance Institute (NRGI), Fidan Bagirova noted “in the wake of the 2015 EITI demotion and the OGP joint letter, the government did start taking action […] authorities freed many political prisoners”. However, authorities were quick to replace their places with new arrests and detentions while refusing to release Ilgar Mammadov, who is NRGI Advisory Council member. In addition, those who have been released continue to face challenging legal environment that is keeping them from continuing their work as active members of Azerbaijan civil society community. As a result, Bagirova describes release of former prisoners, and improvements in blocked bank accounts and investigations ad hoc rather than genuine efforts of reforms. “The release of political prisoners was conditional; money from unblocked bank accounts could not be used; and legislative acts adopted in 2015 did not simplify or make possible free and unlimited funding of NGO operations”, concluded Bagirova.

In its September report, “Harassed, Imprisoned, Exiled: Azerbaijan’s Continuing Crackdown on Government Critics, Lawyers and Civil Society” Human Rights Watch found out that the government has under no circumstances stopped its efforts in paralysing civil society and punish those critical of the government.

“Following a well-established pattern from 2013 to 2015, in 2016 Azerbaijani authorities used a range of false, political motivated criminal charges, including drug possession and illegal business activity to arrest at least 20 political and youth activists”, wrote the international watchdog.

Over the course of the last few weeks, political opposition groups have reported continues pressure with their regional representative offices being emptied and group members being forced out of their offices.

In January 2017, family members of dissident Azerbaijani rapper Jamal Ali were detained and questioned after the rapper released a video titled “Heykel Baba” [Monument Grandpa] on December 31. The lyrics of criticised he ruling regime in Baku for arresting youth activists Giyas Ibrahimov and Bayram Mammadov and later sentencing them to 10 years in jail.

More recently, authorities attempted at preventing journalist and former political prisoner Khadija Ismayilova from speaking to the European Parliament from her home in Baku. Ismayilova who spent 17 months in jail on bogus charges and who was among released high profile political prisoners last year cannot leave Azerbaijan, as she still facing five year travel ban. On February 6, Ismayil was scheduled to testify on the situation of human rights in Azerbaijan. Just twenty minutes before she was scheduled to speak her internet connection was cut off and five minutes later, the electricity was cut off in the entire district where she lives in Baku.

In 2016, authorities persecuted at least six journalist and bloggers for their work. One recent case is of popular blogger Mehman Huseynov who was reported missing only to be found the day after at the court being fined in the amount of 200 AZN on charges of resisting police. Huseynov is now facing additional lawsuit filed by the police chief of Nasimi district accusing the blogger of defamation. Next hearing is scheduled to take place February 17.

In light of the ongoing crackdown in Azerbaijan, and ahead of EITI meeting in October a group of international organisations called on the EITI board to suspend Azerbaijan from participating in EITI. However during its meeting in Astana, Azerbaijan remained a member although with a set of corrective actions required including engagement with civil society.

As of February 2017, Azerbaijan is yet to show its full commitment to all its commitments undertaken as part of its membership to international organisations and signatory of international agreements and conventions. And above all, the leadership must fulfil its responsibilities as part of EITI and OGP membership. Failure to do so yet again, would only attest to clear lack of incentive and will in open governance mechanisms, transparency and accountability.