TWO YEARS AFTER PRESIDENT’S DECREE ON HUMANIZATION OF PUNISHMENT 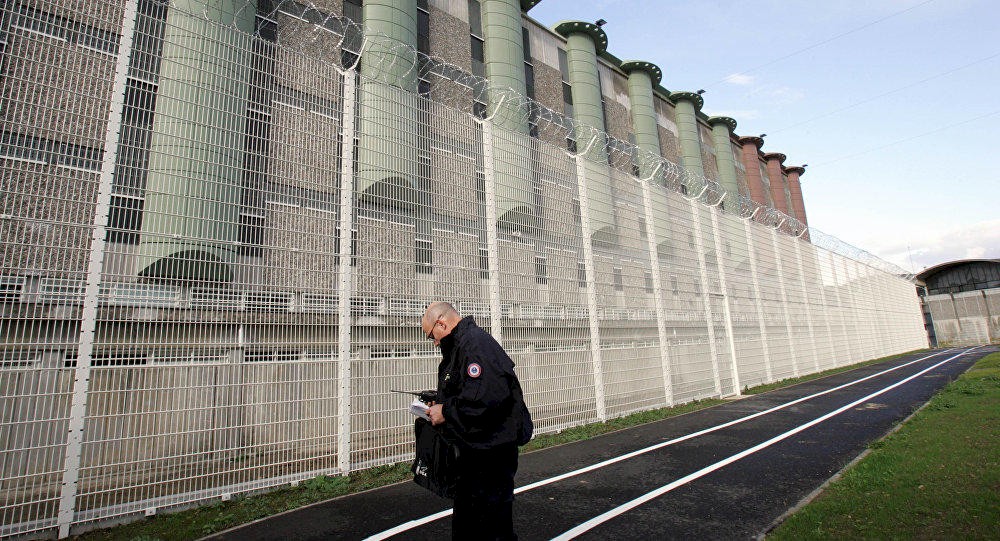 On 10 February 2017, President Ilham Aliyev signed a decree on the humanization of the punishment policy, with the intent of broadening the application of alternative forms of punishment not involving isolation from society. According to the decree, the Probation Service was established within the Ministry of Justice to effectively oversee the carrying out of alternative punishments and enhance the efficiency of governance in this sphere. To this end, it was ordered to employ electronic control tools (bracelets).

The Prosecutor General’s Office was advised to examine the possibility of choosing other restrictive measures before ordering an arrest. It was also advised to choose arrest as a restrictive measure only in exceptional cases; moreover, during investigations for less serious offences, which do not pose a significant risk to the public, only in case of very significant grounds.

After the presidential decree, as many as 300 amendments were made to the Criminal Code. Both the provisions on length of punishments (based on the amount of damages) were amended, and “restriction of liberty” was added into the legislation as an alternative form of punishment.

Has the number of people deprived of their liberty decreased, or increased…?

Two years have passed since the presidential decree. But we have not observed a significant, visible difference. Although the 2018 figures have not yet been released on the website of the State Statistics Committee, according to the statistics from 2017, 13733 persons were sentenced, more than half of which – 7259 (52%) - were deprived of liberty.

While the President advised the prosecutor’s office to use alternative restrictive measures other than arrest, the contrary is happening in practice. For example, Mammad Ibrahim, a member of the Board of PFPA, who has been recently released, faced a new criminal case with only two days remaining in his initial sentence. M. Ibrahim was charged under Article 317-2.1 of the Criminal Code (The preparation, keeping, concealment, carrying, transportation or use of prohibited items by a person held in penalty institutions or investigation isolators). The maximum punishment under this Article is the deprivation of liberty for 6 months (since it is in the category of crimes not presenting a serious risk to the public). Nevertheless, an arrest was chosen as his restrictive measure in this case...

The harsh attitudes of both the law enforcement agencies and the courts are applied not only in political cases, but against average citizens, as well.

For example, Ahliman Mammadov is a disabled person, who caused a traffic accident due to carelessness. As a result, the victim received a small injury. When the criminal court proceedings began, the victim was healthy and able to come to court. He presented a notarized document to the court, attesting that he did not have any complaints or demands, and he was awarded compensation for material damages.

“I was charged with causing a traffic accident and then running away from there. I did not run away, but that is another issue. There is no plaintiff. But the Yasamal District Court sentenced me to 2 years and 6 months of arrest. Afterward, the Appeal Court decreased the sentence to 1 year and 6 months. These Articles envisage alternative punishments, including the restriction of liberty. If an alternative punishment is not granted to a person missing one leg, who has already paid for the damages, then who does it apply to? These punishments, concessions in the law are not for the poor,” stated A. Mammadov.

Convicts can also benefit from changes to the law

Punishments restricting liberty were added to a number of Articles after the changes, but in practice, we almost never witness this. According to lawyer Yalchin Imanov, the broad application of this type of punishment will decrease the number of persons deprived of their liberty, which will, in turn, lead to a decreased number of inmates detained in penal institutions: “If changes to the law mitigate the person’s situation, then the law can be applied retrospectively. If a restriction of liberty was added as an alternative punishment to the sentence of a person after the recent changes, then the sentenced person can appeal to the court and demand a change to his/her punishment. This is called ‘regulation’. The penal institutions can get involved in such a case and submit an appeal of their own. Unfortunately, this is not happening in practice.”

It is envisaged to implement the use of electronic bracelets to monitor the actions of persons under restricted liberty. With these bracelets, it is possible to keep tabs on both the whereabouts and the actions of these sentenced persons. The monitoring of this system is carried out by the Electronic Monitoring Center, which operates within the Probation Center.

At the meeting held by the Ministry of Justice during the last few days of 2018, it was stated that much work had been done within the framework of the 10 February 2017 presidential decree on the humanization of the punishment policy, including the use of electronic bracelets. According to the information provided at the meeting, electronic bracelets have already been utilized in over 500 cases so far.