THE DURABILITY OF REVOLUTIONARY REGIMES 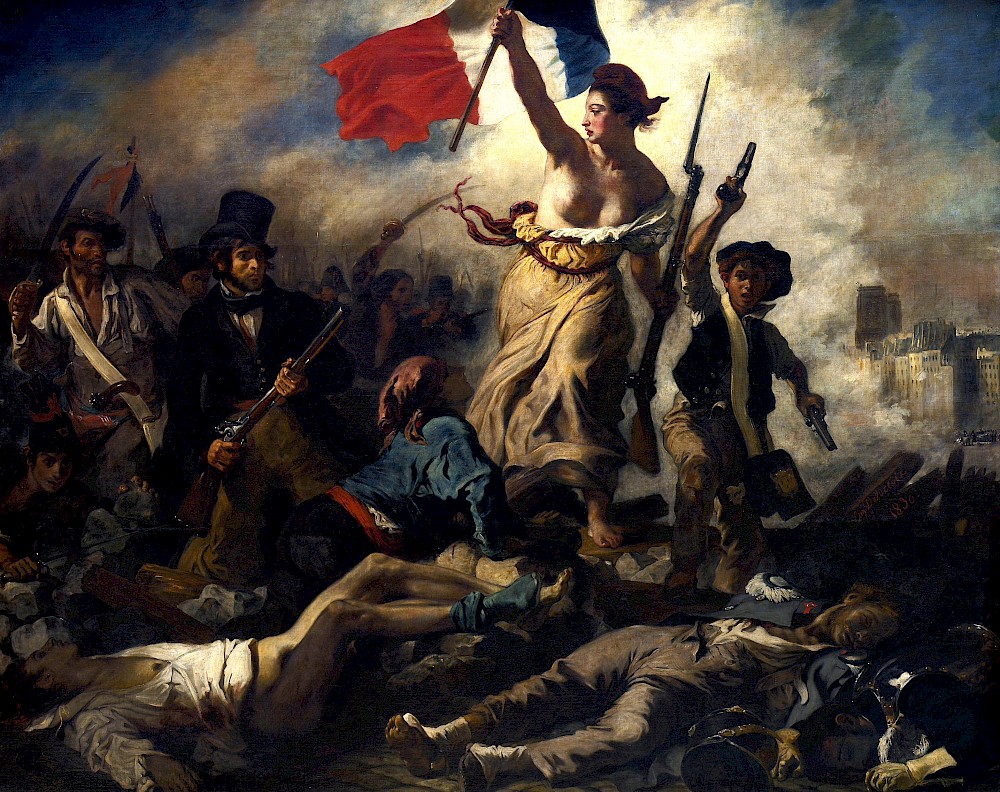 Authoritarian regimes that have their origins in revolution boast a much higher survival rate than other brands of authoritarianism. What accounts for the durability of these revolutionary regimes (which the authors define—building on the work of Samuel Huntington and Theda Skocpol—as those which emerge out of sustained, ideological, and violent struggle from below, and whose establishment is accompanied by mass mobilization and significant efforts to transform state structures and the existing social order). Four variables emerge as decisive in explaining the durability of revolutionary regimes: The destruction of independent power centers, strong ruling parties, invulnerability to coups, and enhanced coercive capacity.