17.12.2017 / Times of Malta once again writes about Azerbaijani landrymat 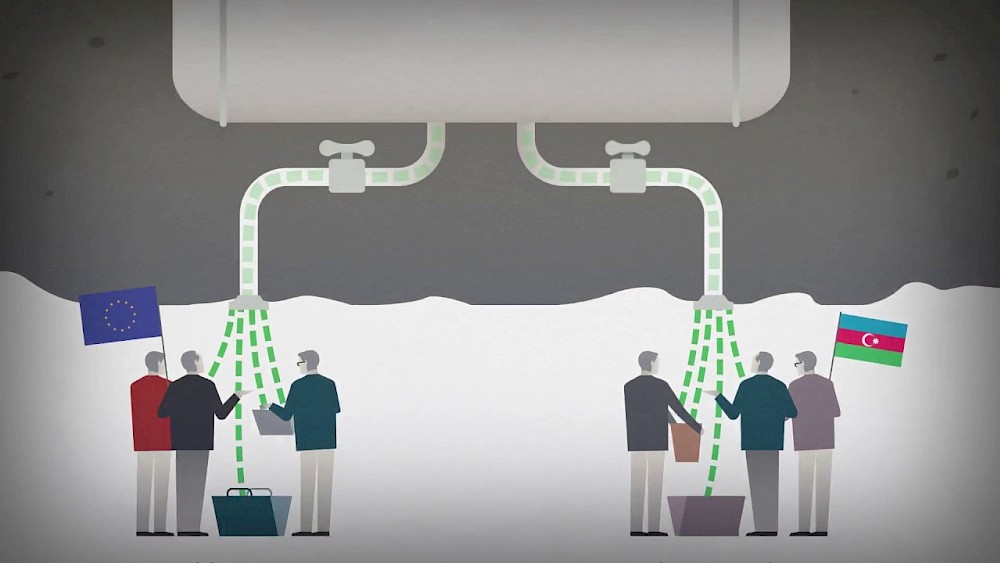 The Azerbaijani Laundromat is a term used for the complex money-laundering scheme that operated between 2012 and 2014, where $2.9 billion was siphoned out of Azerbaijan through a secret slush fund by members of the country’s ruling elite.

Part of the money went towards an international lobbying operation to deflect criticism of Azeri President Ilham Aliyev and to promote a positive image of his country, through payments to Azerbaijan lobbyists and apologists, European politicians and journalists. Also benefitting from the scheme were prominent Azerbaijanis with government positions or connections.