28.03.2019 / The state shall pay 140 thousand EUR in compensation for violation of right to property 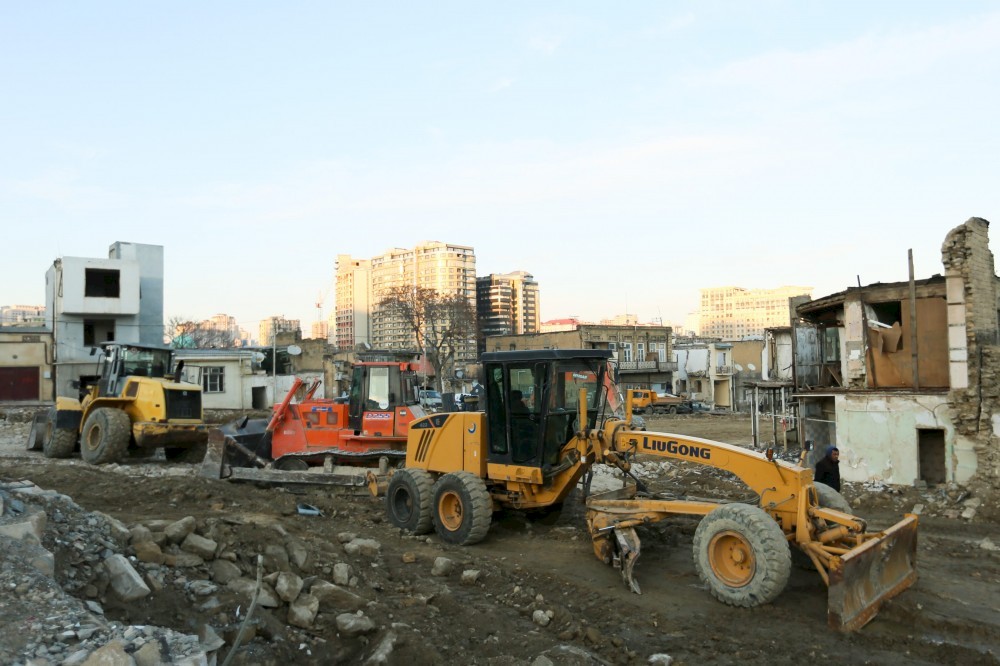 The European Court of Human Rights passed judgment in the case of Adalat Akhverdiyev. Per a statement from 21 March 2019, Azerbaijan shall pay 140.000 EUR in compensation to A. Akhverdiyev for material damages and 3000 EUR for moral damages.

A. Akhverdiyev filed suit in the ECHR in December 2011, claiming that his property had been destroyed illegally. The plaintiff lived together with his spouse, two children, and elderly mother in the neighborhood of Khutor in a house owned by his parents. In 2005, he acquired the registration documents for the house and it became his property. A. Akhverdiyev claimed that, in 2009, he was approached by a person offering him a 5-bedroom apartment in the Narimanov District near the site of an old cemetery, in exchange for giving up his current apartment. Later on, A. Akhverdiyev noted that some of his neighbors had already agreed to this offer, leaving their homes and moving to the promised apartments. We shall note that, while the Baku City Executive Authority was overseeing a construction project on the territory, some tasks were also assigned to private companies.

Prior to the Court judgment

At first, the appellant refused to leave his house, but when he later saw other houses being destroyed and it becoming impossible to continue living there, he was forced to leave his property. A. Akhverdiyev’s mother was the last person to leave the house, which was destroyed the same year by the local executive structures.

After the failure of A. Akhverdiyev’s claim in the civil courts, he lodged an application with the EHCR. On 29 January 2015, the Court recognized the violation of Article 1, Protocol 1 of the Convention (the right to property), based on the fact that the appellant’s house and land had been illegally confiscated.The appellant demanded 550000 AZN in material damages, 20000 AZN for moral damage, and 7150 AZN for court expenses. However, the Court stated that it was not ready to determine compensation, and so asked both sides to send their considerations regarding the case to the Court within 3 months, and asked them to inform the Court, if the sides came to another agreement. The Court also asked the sides to send the name of an agreed-upon expert to serve as a mediator/advisor.

Unfortunately, the sides were not able to come to terms on the issue of compensation or the expert. After both sides sent their own list of experts, the Court appointed independent expert Z. Husseynov of ABAL-Az Crowe Ltd. from the suggested list. The expert responded to the questions posed to him and sent his opinion regarding material damage to the Court.